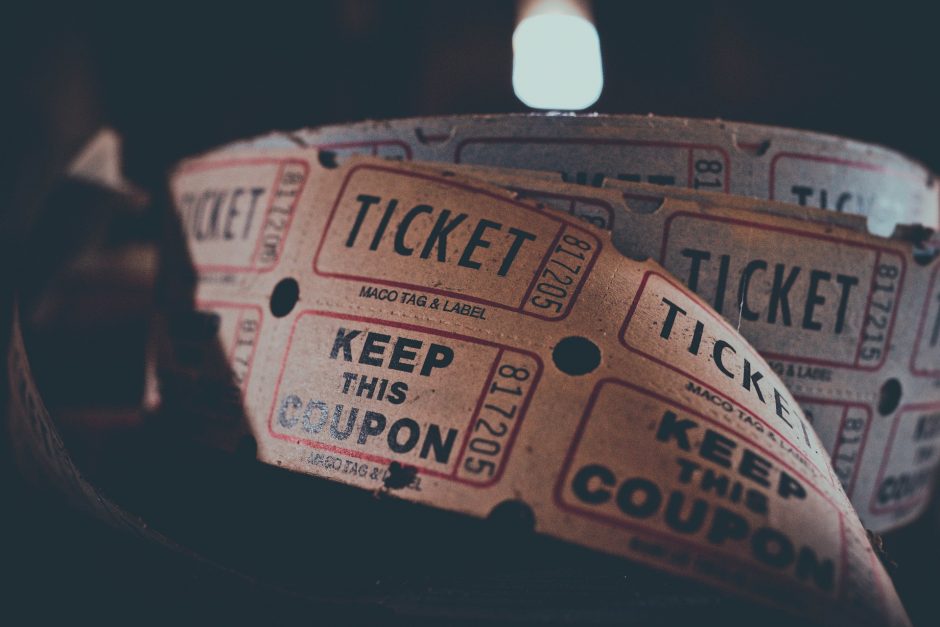 These ten thought-provoking movies ask the big questions about who we are, what life is, and how we should live and love.

In a quest to understand the world, science, and spirituality both ask difficult questions. The most thought-provoking movies also offer us new ideas, ways of thinking and understanding the world. Through stunning writing, awesome visuals, moving soundtracks and stellar acting they take us on a journey and open our minds to new ideas.

While everyone has different favorites, there are some thought-provoking movies that leave pretty much everyone thinking deeply about important questions. Some are light-hearted while others are darker. However, they will all get you thinking about things in a different way.

Here’s my top ten list of the most thought-provoking movies of the last century.

This movie is a 3D computer-animated comedy-drama adventure. The thought-provoking story is cleverly set in the mind of a young girl named Riley Andersen. Within her mind, five emotions are personified, joy, sadness, anger, fear, and disgust. These characters try to lead her through the changes in her life as her family moves house and she adjusts to her new life. The main character in the girl’s mind, Joy, attempts to protect her from unwanted emotions. She is particularly keen not to let Riley experience sadness. But this changes when she realizes that all human functions have a necessary function.

The maker of this film consulted numerous psychologists in creating this clever and thought-provoking movie that makes us think about how our emotions help us grow, function and relate to others.

Another computer animated film, this is a moving comedy with a thought-provoking theme. It is set in a future where the Earth has been abandoned by humans because it is devoid of life and covered with trash. Wall-E is a robot whose job is to clear up the rubbish. He has to take huge risks for love and to save the precious remaining life on earth.

Wall-E makes us think about our planet in a new way. It heightens our awareness of our environment and reminds us of our reliance on it.

The title of the film is a quotation from Eloisa to Abelard by Alexander Pope. The movie is a romantic science fiction comedy-drama that follows a couple, Clementine and Joel, who have broken up. Clementine has had all her memories of the relationship erased and Joel decides to do the same. However, the viewer sees him rediscover these memories just before they are zapped, leading us, and him to think that he might have made a mistake.

This thought-provoking movie plays with time and memory as the drama unfolds in a non-linear way. It deals with the more difficult aspects of relationships but in a way that gives us hope for our own imperfect relationships.

This next one is a biographical drama based on the life of John Nash, a Nobel Laureate in Economics. The film plays with the viewer’s expectations as everything is told from Nash’s point of view. I don’t want to give the ending away but he turns out to be a pretty unreliable narrator.

This is an emotional film that draws the reader into the life of the main character. Our understanding changes as the film progresses until we realize that all is not as it seems.

The Matrix depicts a dystopian future in which reality is actually a simulated reality called “the Matrix” created by machines to subdue the human population. The humans are meanwhile ‘farmed’ for their bodies’ heat and electrical activity.

The Matrix has become such a huge part of popular culture that we reference it constantly. This extremely thought-provoking film makes us think about what is real. It makes us question our reality and even wonder whether we are in fact living in a virtual reality. We wonder if what we perceive as reality is, in fact, something completely different. If you think about it too hard it feels like your brain is going to melt!

The movie also contains many references to philosophical and religious ideas including Plato’s Allegory of the Cave, and Lewis Carroll’s Alice’s Adventures in Wonderland.

This supernatural horror-thriller film tells the story of Cole Sear, a troubled, isolated boy who is able to see and talk to the dead. The story is told from the point of view of a child psychologist who tries to help him. This film is famed for the mother of all twist endings that forces you to reevaluate everything you have seen in the movie. I can’t say any more without giving the game away, but if you have seen it, you know exactly what I mean. It’s a mind-bending movie that you will want to watch again.

The film stars Jim Carrey as Truman Burbank. Truman is adopted and raised inside a television show that revolves around his life. When Truman discovers his predicament, he decides to escape.

In a digital age, when reality TV is so popular, this movie makes us think about our own lives and how we are affected by digital communications and social media. In an era when it seems everyone wants to be famous, we begin to wonder if we should be protecting our privacy a bit more carefully. It also makes us think twice about laughing and judging others – even reality TV stars.

Groundhog Day is the story of Pittsburgh TV weatherman, Phil Connors, who, during an assignment covering the annual Groundhog Day event in finds himself repeating the same day again and again.

The main character in the movie has to re-examine his priorities. He accepts that he has to live the same day over and over so determines to make it the best day he can. The film has become more popular over time. So much so that the term Groundhog Day’ is often used to describe an event that repeats itself.

Groundhog day can make us think about our own priorities, too. As the protagonist begins to understand himself and the impact of his actions we begin to look at our own lives differently.

This film is based on the novel by Ken Kesey. It’s not an easy watch, however, it is a powerful portrayal of the misuse of authority. Set in a mental hospital, the film is bleak, sometimes funny and overall will make you think a lot about mental illness, institutions and how the powerful prey on the weak.

Based on the novel by L. Frank Baum, this film contains more than you sometimes think at first. The film opens in black and white and, as the protagonist, Dorothy is transported to the fantastical world of Oz, transforms into glorious Technicolor. Here she faces challenges and makes friends while endeavoring all the time to get back home to Kansas. The movie is revered for its fantasy-style, musical score and unusual characters.

While it seems a standard story of Dorothy’s quest to return home and the power of good over evil, it is actually a wonderful coming of age story in which Dorothy learns that all the resources she needs are within her. This powerful story is entertaining as well as thought-provoking. It makes us wonder what we are capable of if we just embrace our courage, intelligence, love and other inner resources. A touching tale that shows that we create our own reality.